A key economic gauge shows US inflation has cooled in July with falling gas prices. Online prices also fell for the first time in two years. But inflation is likely to stay high. Here’s why the next Fed rate hike size may be based on soaring ‘core’ costs, not food and energy prices.

The UK is planning for potential blackouts in January. Even though the UK is not dependent on Russian gas, there is a chance that there could be a four-day window in January when Britain might experience blackouts. Also, energy bills could increase ahead of the expected rise in October, with average bills forecast to reach £4,200 in 2023.

Ford CEO doesn’t expect EV battery costs to drop anytime soon. In fact, Ford even raised the price of its F150 Lightning (BTW, orders have now reopened). The company is investing in longer-term solutions to bring down costs.

The worst flood in 80 years left nine people dead in Seoul. Hundreds of thousands of poor people live in semi-underground homes around the city, which makes them extremely vulnerable to flooding:

Condition in som area in Seoul now. I hope Dreamies have a safe trip back to home, it’s a crazy flood..pic.twitter.com/glOFMyHazI

The River Rhine in Germany is drying up. Around 80% of inland waterway goods transport relies on the river and if low water levels are prolonged, Europe’s largest economy will experience a hit to its manufacturing sector and economic growth.

Northern Mexico is experiencing an historic water shortage. As demand for water has grown, researchers say a lack of rain has combined with mismanagement to cause one of the worst droughts in the northern half of the country.

Las Vegas, N.M., is running out of drinking water after wildfire contaminates supply.

More than 100 French towns are without drinking water amid ‘historic drought’.

Climate change is causing thunderstorms to move East in the US. As weather dynamics shift, the eastern seaboard could get nine more thunderstorms days, while other eastern states could see as many as 15 more.

Rainwater almost everywhere on Earth has unsafe levels of ‘forever chemicals’ (PFAS), according to new research.

In a new law, Sierra Leone will let communities veto mining, farming and industrial projects. Environmental and land rights experts have hailed the laws as a bold step for the nation of eight million people, which remains among the world’s poorest despite extensive natural resources, and even as intensive mining and palm oil and sugar cane plantations have led to deforestation, landslides and soil erosion.

Here are some tips on how to sleep better when it’s too hot, such as using blackout curtains, sleeping alone, or sleeping on a lower floor.

The US approved a plan to stretch the monkeypox vaccine supply by using smaller doses.

London children between 1-9 are offered a polio vaccine booster as more virus is found in sewage. No cases has so far been reported.

Pfizer began a trial for a Lyme Disease vaccine.

Unvaccinated women who contracted Covid during pregnancy were at a higher risk of stillbirths, more likely to be admitted to the intensive care unit, give birth prematurely or die. Pregnant people had some of the lowest vaccination rates among adults, with only 35% fully vaccinated by last November.

China extended its military drills around Taiwan and is focusing on anti-submarine and sea assault operations. Taiwan says China is practicing for an invasion. War games found that the US and Taiwan could fend off China—at massive cost of personnel and materials.

Custom Make Your Own Kydex Holster

As an Amazon Associate we earn from qualifying purchases. 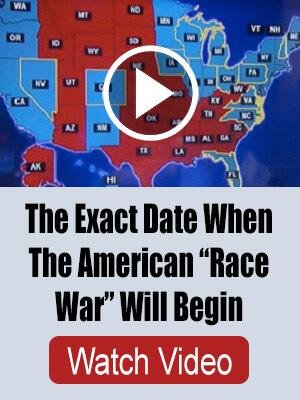 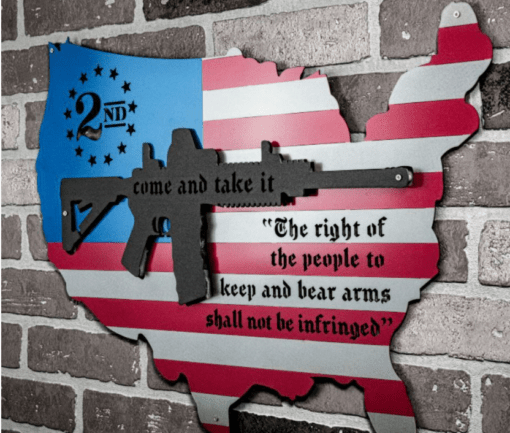 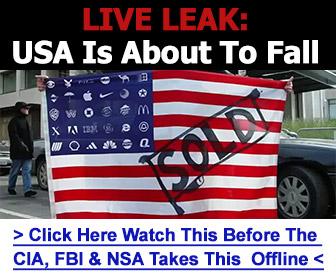